This is a portfolio of my software projects, presented in chronological order.

I provide comments on:

Not all of my projects are discussed on this page. So stay tuned for more!

Jump to the project which interests you the most.

Map Symbols
Match the Ordnance Survey map symbol shown to the corresponding button
Pip Calculator
Estimate the time it will take complete divisions in World vs World
dotfiles
Configuration files and scripts for Debian GNU/Linux systems
jamesdavidson.xyz
This website! I hope you like it 😁

Try the demos from the browser. 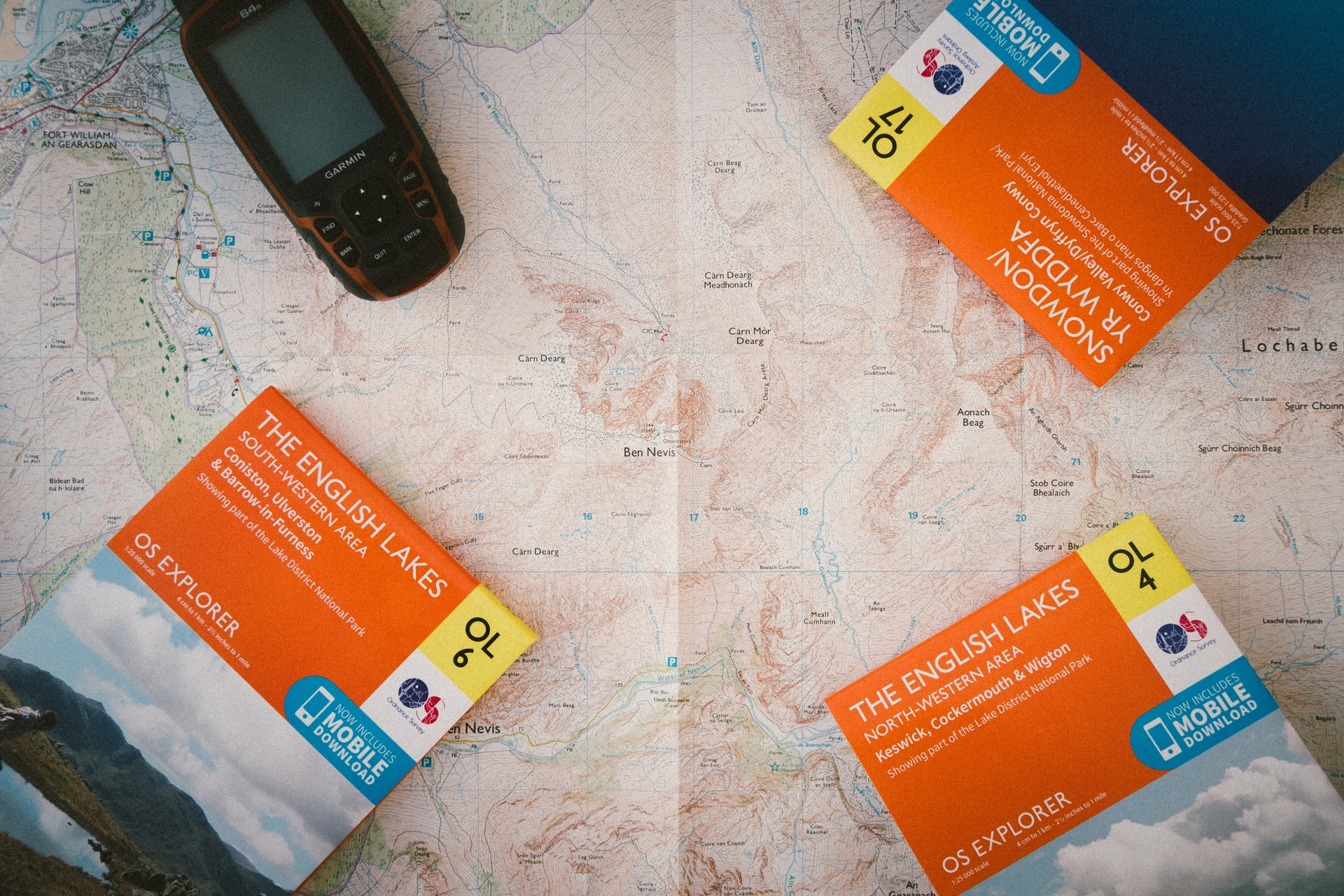 My first project, written in the Autumn semester of the 2016/17 academic year. It employs HTML, CSS and JavaScript.

The goal of the game is to match the Ordnance Survey map symbol shown to the corresponding button.

Why not play from the browser and see for yourself?

To win the game, the user must have five correct answers on the scoreboard.

The respective module was taught by Mark Dixon and Liz Stuart, whose approach to teaching made learning to program a joy.

Thanks to Drew Collins for use of the above photograph. 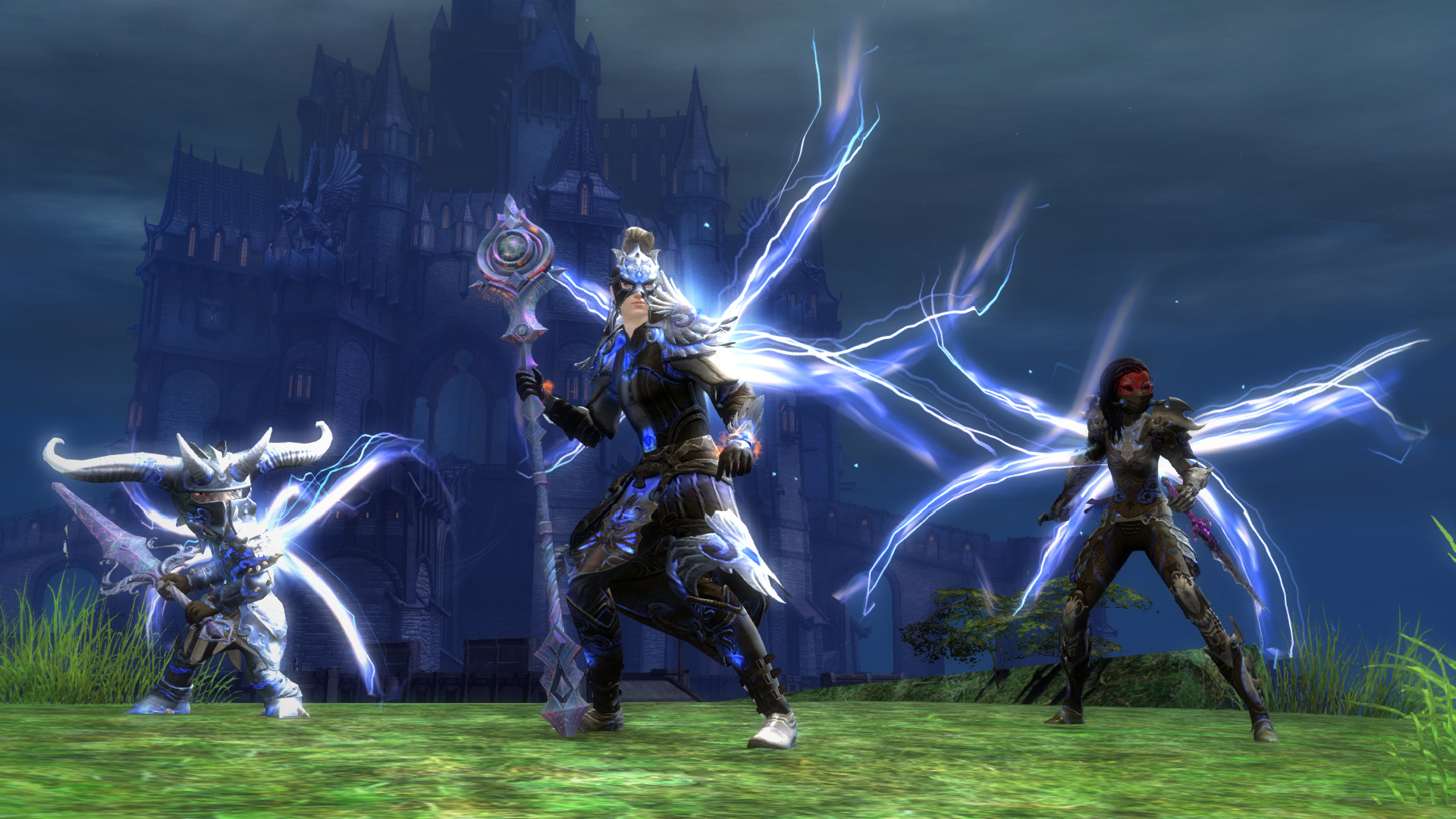 A reward system was introduced into the game, which awarded player “pips” at five minutes intervals. The more pips a player receives, the faster they chip away at the total number of pips required to complete a tier.

The calculator estimates how long it would take a player to receive the rewards given upon the completion of a tier.

I was motivated to develop the tool as:

Much like Map Symbols, this project was written using HTML, CSS and JavaScript.

Try it, directly in the browser.

Pip Calculator is functional, but not beautiful.

It is naively responsive, using the viewport meta tag, and max-width body property.

The user enters a number of pips, optionally selects a tier to stop at, and is presented with the results.

To ensure hours and minutes are displayed with or without plurals as appropriate, the getCaseSwitch() function is used to determine which strings should be used, using the values of hours and minutes.

The total time given is not equal to the additive time of each tier.

Tiers are presented with floored hours and rounded minutes. However, the decimal values of each tier are retained when adding timeToTier to totalTime.

Only after every tier is calculated does totalTime have its hours floored and minutes rounded. This results in the total time being longer.

After playing Guild Wars 2 for thousands of hours, I have something to show for it professionally. Thanks again, ArenaNet!

Thanks to ArenaNet (external link) and NCSoft for use of the above screenshot. 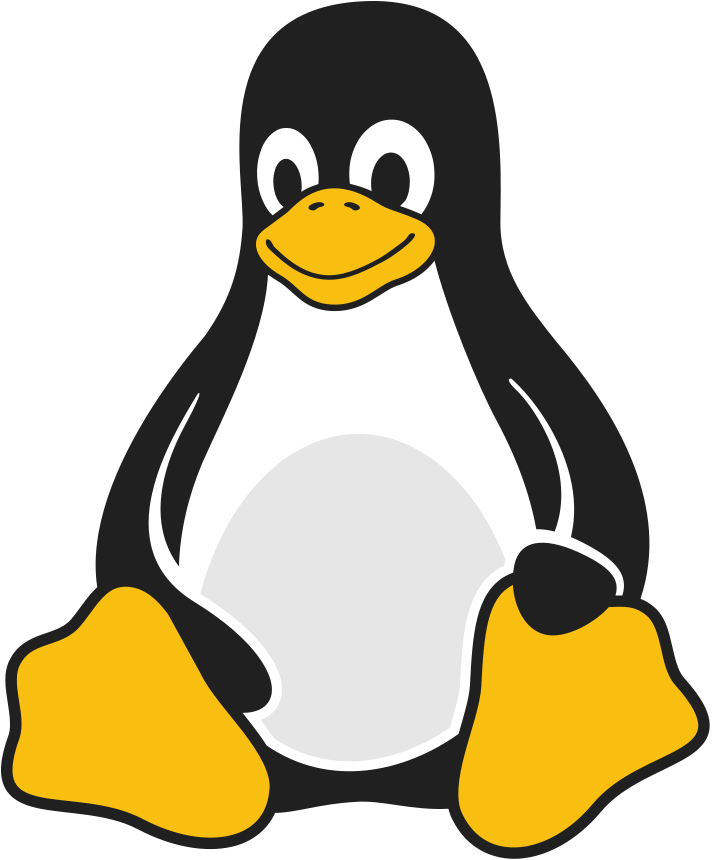 dotfiles was the latest incarnation of my ‘configuration files and scripts for Debian GNU/Linux systems’.

It was designed to accompany a network install of Debian with all tasksel items de-selected.

The project encompasses two years of development in 2020 and 2021, though prior incarnations were available in 2018 and 2019 respectively.

It is licensed using the GNU Public Licence version 3 only.

dotfiles was discontinued after I moved from Debian to openSUSE Tumbleweed.

dotfiles was a moving target throughout development, as I changed tools, improved my understanding of the operating system, best practices within it, et cetera.

I learned to use three types of branches for dotfiles: main, development, and <feature>.

I endeavoured to make files easy to understand, portable across machines, and use programmatic logic.

As a case study, I will refer to this Polybar launch script from the ArchWiki.

The script performs a naive check to see if the polybar process has been killed:

What does this script do, and how can it be improved?

Using the wait built-in solves the problems present in the do-while loop. The if statement can be exited immediately, and there is no reliance on nebulous parsing of another program’s output.

There are many reasons not to parse human-readable output to a script, for example if pgrep:

dotfiles was integral to my learning process for GNU/Linux.

I’m grateful to every single person who collaborated on the documentation I scoured to make dotfiles better.

Thanks to Iwan Gabovitch for use of the above Tux Flat artwork. 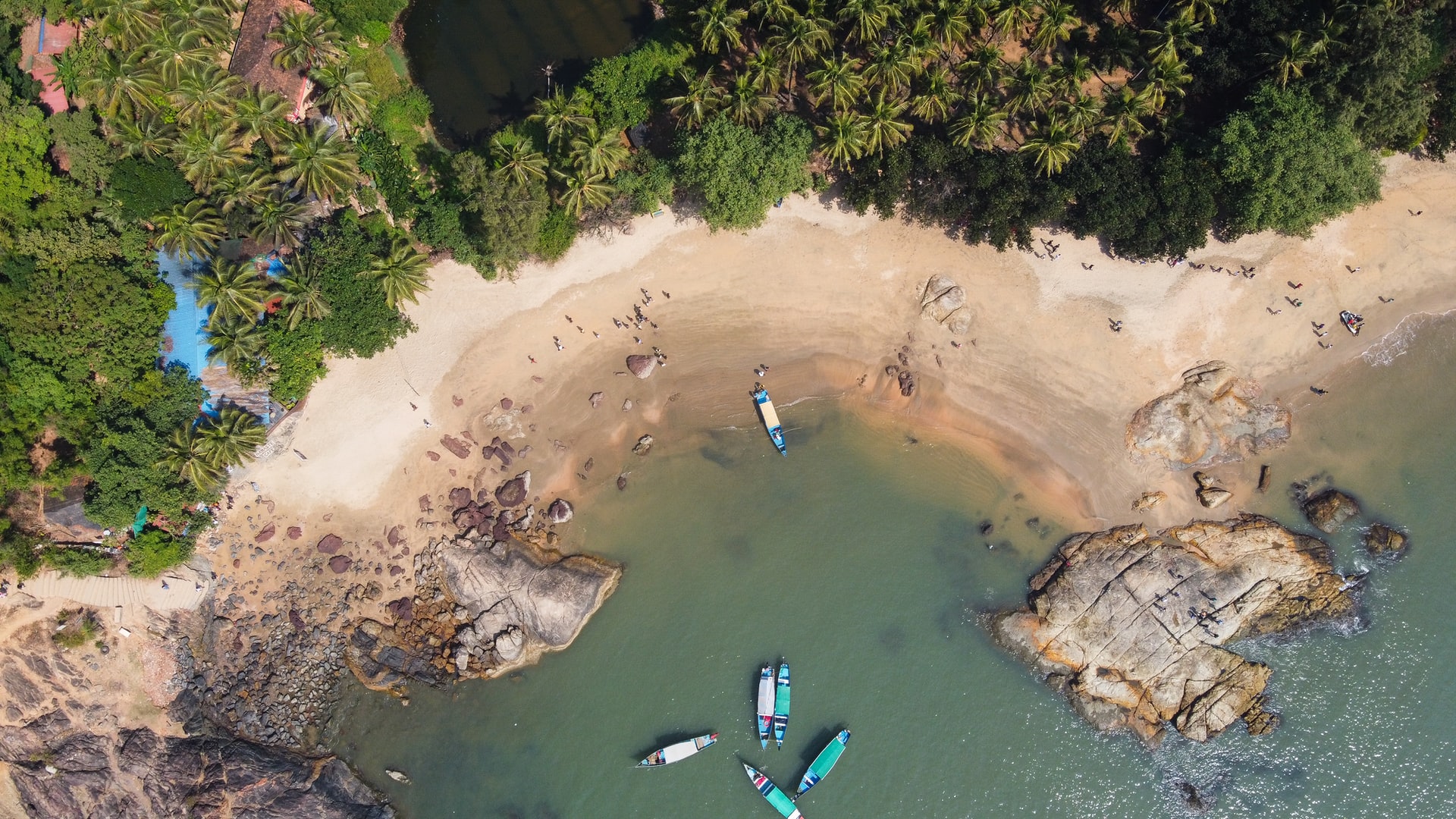 jamesdavidson.xyz is the latest iteration of my personal website. It is being actively developed - or perhaps more accurately, being configured and having content added to it.

Hugo was chosen for two reasons:

A content management system such as WordPress is feature-rich, but complex. To my mind WordPress focuses on the following:

For my purposes, I only require a theme. The fewer dependencies and code complexity, the better.

It just so happens that Hugo is among the most popular static site generators, alongside Jekyll and their ilk. Ergo, the third-party support, documentation and user-led discussion is readily available.

Many Hugo themes attempt to extend Hugo’s humble aspirations as an SSG. Hence, a non-starter for my purposes.

I eventually stumbled onto Gokarna, a theme which is:

Which suits my needs exactly. Most importantly, being a minimal theme, most “pure” Hugo documentation is applicable.

Thanks to Yash Mehrotra and Avijit Gupta for developing Gokarna.

Thanks to Raman Choudhary for the use of the above photograph.

Photo by Drew Collins on Unsplash.

Tux Flat is licensed under the GNU General Public License v2.0 or later.

Photo by Raman Choudhary on Unsplash.

Gokarna is licensed under the GNU General Public License v3.0 only.